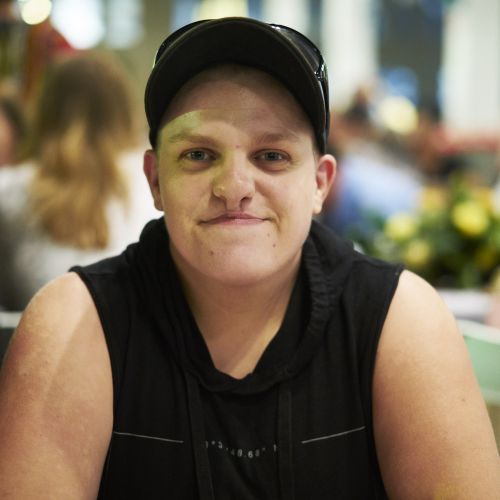 OzHarvest has today announced the postponement of its flagship fundraising event the CEO CookOff, due to take place at Sydney’s Carriageworks on Monday 30 March.  In the wake of the ongoing public health threat from the Coronavirus, the event will be postponed until later in the year. 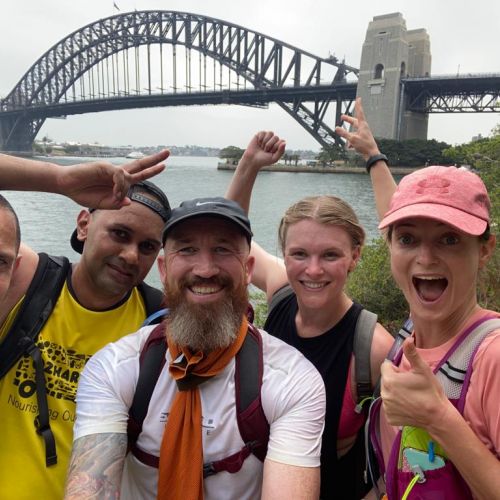 Taking inspiration from some of our wonderful CEOs and teams, we’ve put together a list of top fundraising tips. 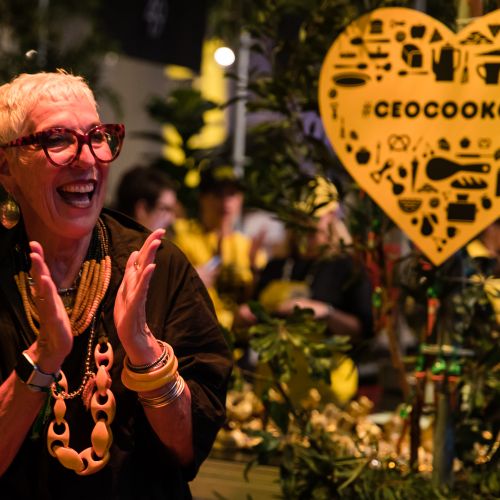 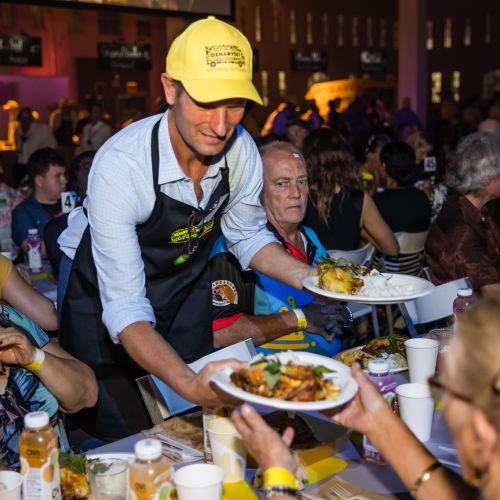 Love, hope, generosity and trifle to be served at the eighth ...

OzHarvest is preparing a menu with a difference for their annual fundraiser, the CEO CookOff 2019. 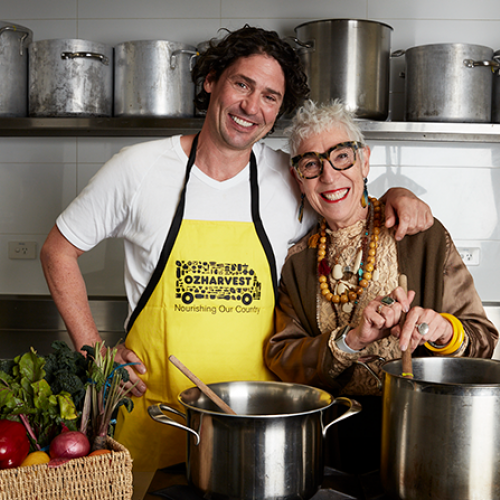 Want Colin Fassnidge to Cook For You?

To help fundraise for the 2019 CEO CookOff, Colin Fassnidge offered a special prize for the person who referred the most CEOs. 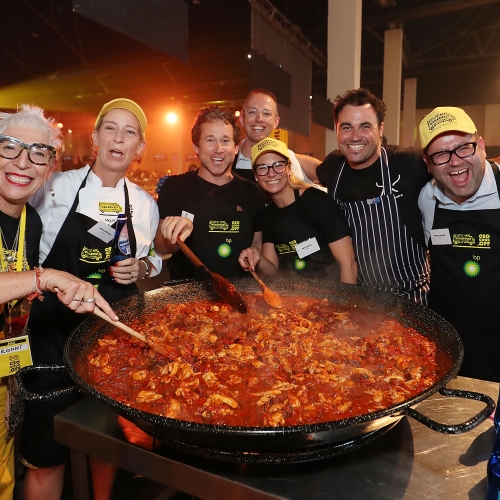 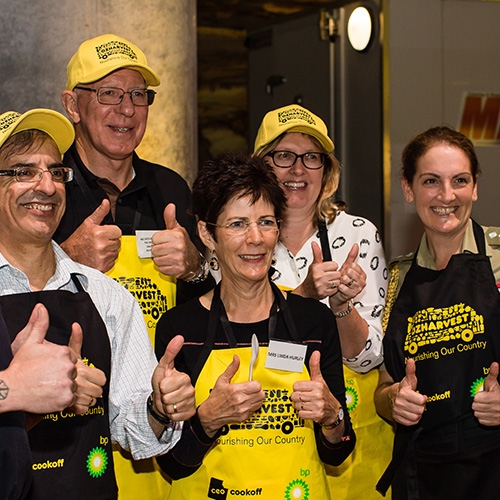 The magic of the CEO CookOff will return on Monday, 19 March but this year there's something new! 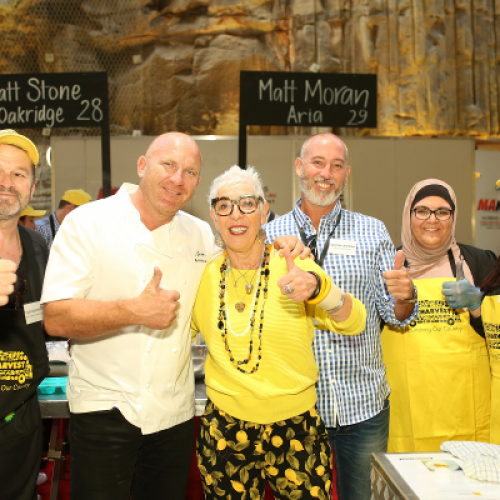 The combined culinary skills and fundraising efforts of Australia’s top chefs and CEOs came to fruition last night as close to $1.7 million