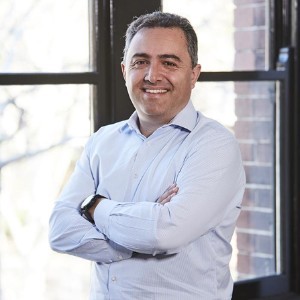 CEO at Domain
Participating in their 1st CEO CookOff

We'd love your support in helping our organisation reach our fundraising goal! Every $1 donated to OzHarvest means they can deliver 2 meals to those in need.

Watch the video to see what this means to the people OzHarvest helps.

He was previously Google’s Managing Director Australia and New Zealand and a member of the Asia-Pacific Regional Leadership Team. Jason joined Google in 2008 and held leadership positions including Managing Director of Asia-Pacific Sales Operations & Strategy; Sales Director, Australia; and Head of Sales and Operations and Strategy for Google’s Australia & New Zealand business.

Jason holds a Bachelor's Degree in Commerce from the University of Wollongong and an MBA (Distinction) from The London Business School, where he served as President of the Student Association and as a member of the school's Board of Governors.

Jason is a member of the Innovation Taskforce of the Business Council of Australia, a member of ASIC's External Advisory Panel and a Board member of Plan International. 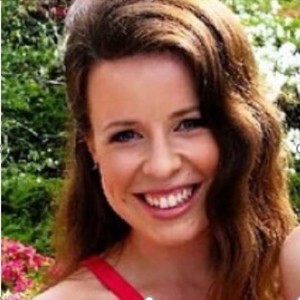 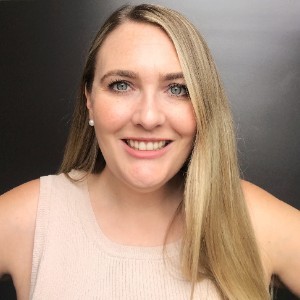 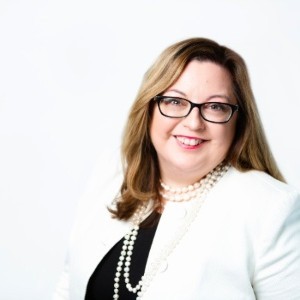 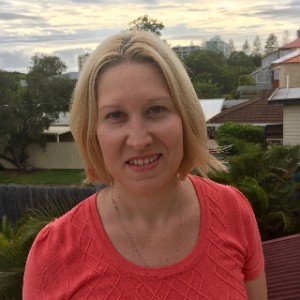