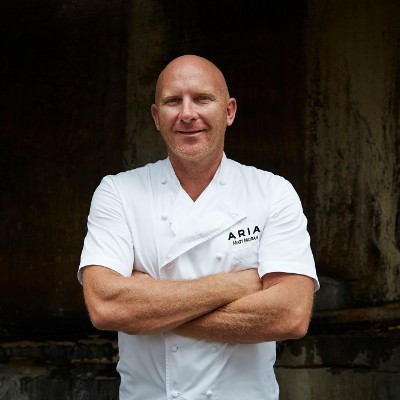 With over 30 stellar years in the food industry behind him, a plethora of awards to his name, a handful of best-selling cookbooks under his belt, and the tour de force behind some of Australia’s most celebrated dining establishments; it’s safe to say that Matt Moran is an Australian food icon.

He is the owner of Aria Sydney, Aria Brisbane, Chiswick, Opera Bar, North Bondi Fish, Riverbar & Kitchen, Chiswick at the Gallery and Events by ARIA. His business continues to expand with the announcement of a new restaurant at Barangaroo on Sydney’s foreshore, due to open this year. In the pipeline, he also has several new venues in Sydney and Brisbane.

Matt is one of Australia's most recognised, celebrated and influential chefs, having hosted prime-time shows such as Masterchef and Masterchef Junior, Heat in the Kitchen, The Chopping Block, My Restaurant Rules, The Bank, his own conceptualised award-winning TV show Paddock to Plate, and most recently, The Great Australian Bake Off alongside Maggie Beer.

Among other achievements, he is also a frequent contributor to magazines and newspapers globally and he is a member of the culinary panel for Singapore Airlines designing in-flight menus. He was also awarded GQ’s Chef of the Year in both 2012 and 2014 and has been part of the national judging panel for the coveted Delicious Produce Awards, since its inception in 2005. Matt is also a fifth generation farmer and still owns a farm to this day. He has a true love of the land and is passionate about farming and creating exceptional produce. Moran Family Farm is located in the Central Tablelands of New South Wales, Australia and supplies premium quality lamb and beef to Matt’s restaurants. 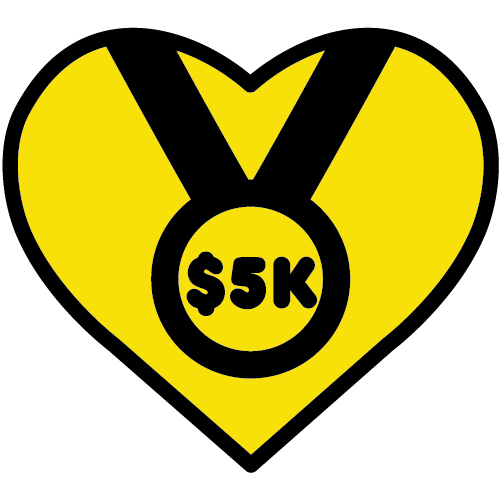 Such a good cause! So happy to support you mate in all the good that you do for our country and the people that need our help. Nice work ??

YOU AND STU BOTH GOT ME...! LETS SEE WHO RAISES THE MOST ? GOOD LUCK ON THE NIGHT X

You always have my support Matt!

Happy to donate to this wonderful cause Matt , they do an amazing job .

Thank you for all your amazing work for Farmers and sharing your sensational recipes. don’t STOP!