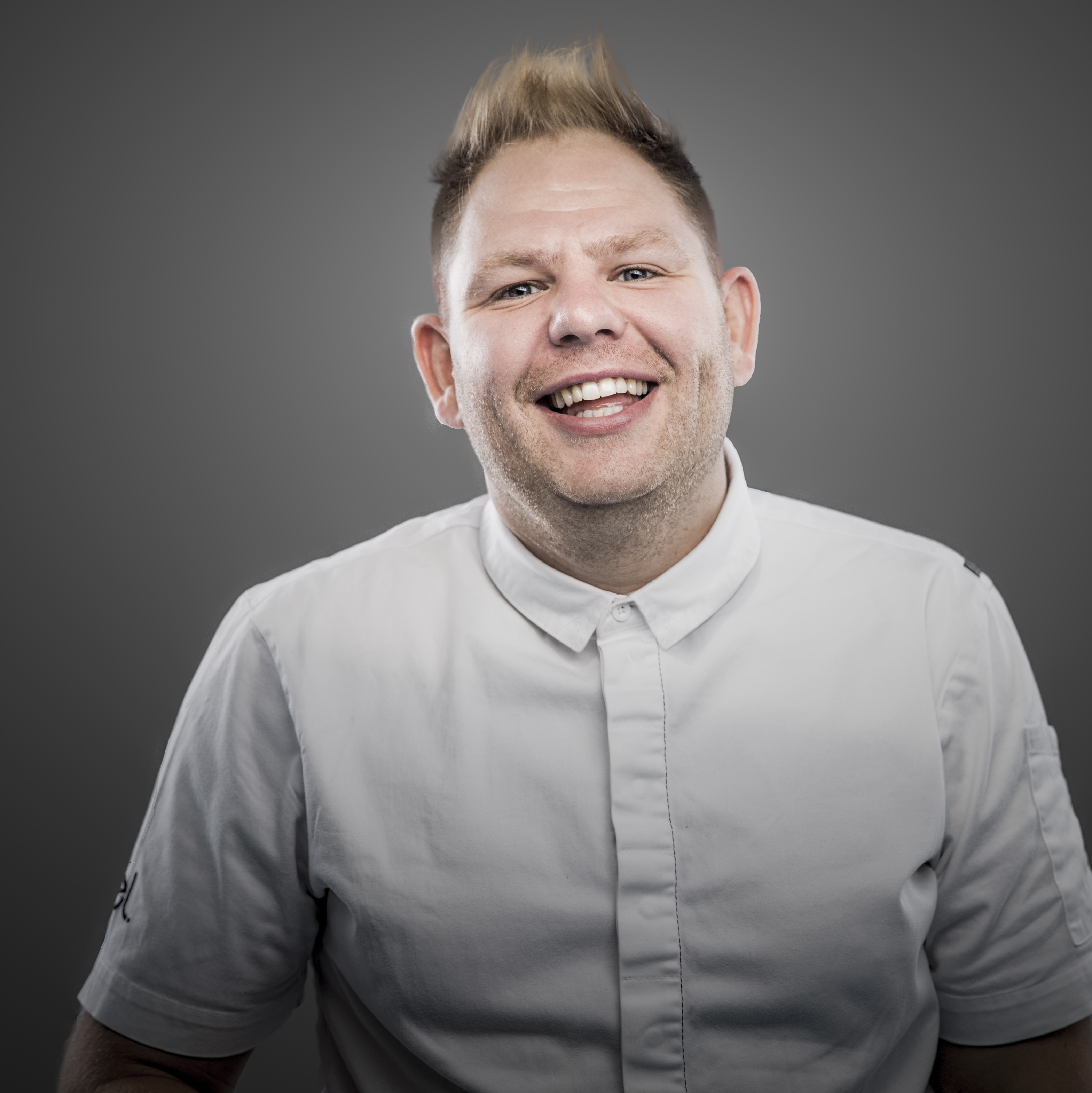 Nelly began his career as a kitchen hand at the tender age of 14 at Michelin- starred restaurant Northcote Manor (UK), stepping into the kitchen at 15 full time to start his apprenticeship. Trained by chef patron Nigel Haworth and his team, including Warrick Dodds and Mark Burchill, Nelly was the first to complete an apprenticeship at Northcote. Nelly then worked around the world in more Michelin star restaurants in the Uk and abroad.

At 29, Nelly opened nel., offering guests a unique dining experience with an innovative flair. Well known for his role as nel. Restaurant’s executive chef and owner, Nelly has found his feet as one of Australia’s top chef personalities. His attention to detail, especially when it comes to guest interaction, has earned him a loyal following of international and local guests.

Nelly vision for menu development is to theme his menu’s every 6-8 weeks with bringing the fun back into dining, his past menu’s have been Australia, Land + sea and with the new menu coming up being all about Disney films with once upon a time menu.

Nelly has been invited to cook as a special guest at many Australian and international events. In addition to Obsession18 in the U.K with him cooking alongside some of the cooking greats from around the world, his recent visits include Bangkok and Abu Dhabi – the latter as a competitor in the Taste of Abu Dhabi World’s Best Dish competition with 11 leading chefs from around the globe. In 2016, he took over Vinum restaurant in PER AQUUM’s Huvafen Fushi luxury resort in the Maldives, for an exclusive dinner and masterclass. In 2017, he designed a menu and had the honour of cooking for Queen Elizabeth II’s 90th birthday celebrations at the British High Commission in Canberra. In 2015/2016 nel. was voted best restaurant in Australia by Timeout by the people of Australia and was also given #1 best restaurant of Australia by Dimmi/Tripasvisor in 2016.