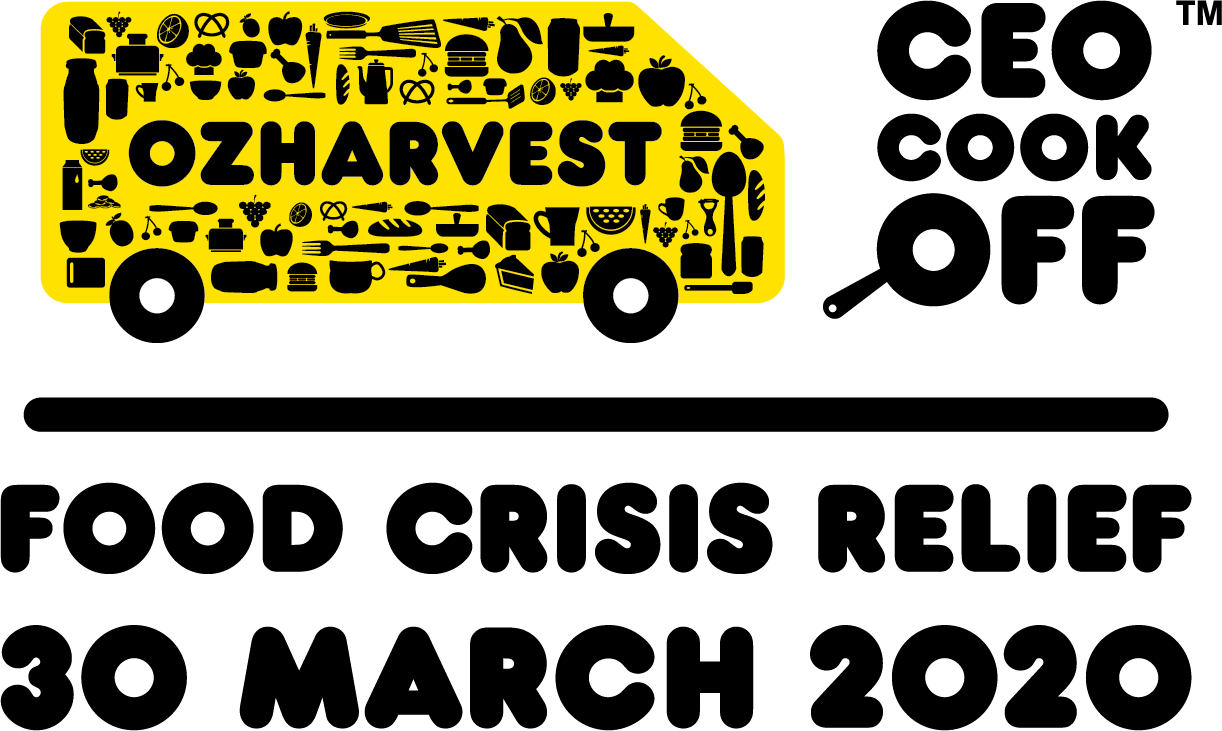 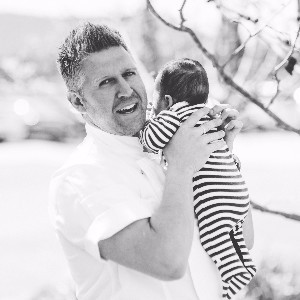 In this time of crisis and into the future, OzHarvest will be doing all that they can to reach those who are affected by fires, drought, and floods, in addition to continuing to support the 1,500 charities that rely on them every day.

•        Keeping the wheels turning on our fleet of 57 food rescue vans that deliver food to over 1,500 charities around Australia

Born in Tasmania and raised in Naples, cooking was a family affair that featured prominently in Massimo’s upbringing. He watched his mother turn produce straight from her veggie patch, in the rich soils beneath Mount Vesuvius, into an abundance of wholesome and delicious food. It’s a way of cooking that’s engrained; wherever he is, Massimo seeks out fresh ingredients from their source.

Massimo’s family returned to Tasmania, where he honed his food senses working in the family restaurant, before crossing the strait to undertake his apprenticeship under his mentor Chef Roberto Castellanni at the prestigious Donovan’s Restaurant in St Kilda.

In 2004 Massimo returned to Tasmania to open Mud Bar and Restaurant which lays claim to numerous industry awards earned under his leadership. He was named winner of the People’s Choice Award at the Lexus Young Chef of the Year competition which took him to many parts of Australia and eventuated in him cooking for then Prime Minister of Australia, John Howard.

The last 8 years Massimo has been running kitchen in Sydney where he has made quite a name for himself. Massimo also heads up his own catering and event company, Catering by Massimo Mele. After 15 years cooking in kitchens all over the world, he focuses on creating a restaurant experience and level for guests in their own comfortable surroundings. When he is not in his kitchen he is hosting his own “pop up events” called Tutti a Tavola - “everyone to the table”, a celebration of sharing food, wine with friends and family. All over the country. Mele also loves passing on his knowledge these days with hands on cooking classes as well as team building classes.

Massimo took over the kitchen as Executive Chef and re-launched, La Scala on Jersey. Mele is drawing on his childhood influences from Naples, to deliver both his modern take on the originals as well as traditional Italian dishes. La Scala on Jersey brings to life his ethos of Tutti A Tavola – ‘everyone to the table’. Garnering reviews in SMH’s Good Food recently, La Scala is a place for every occasion, a place to share food and wine with friends and family, a place for a casual dinner and a place for celebration.